Sea cucumbers are not blood suckers. 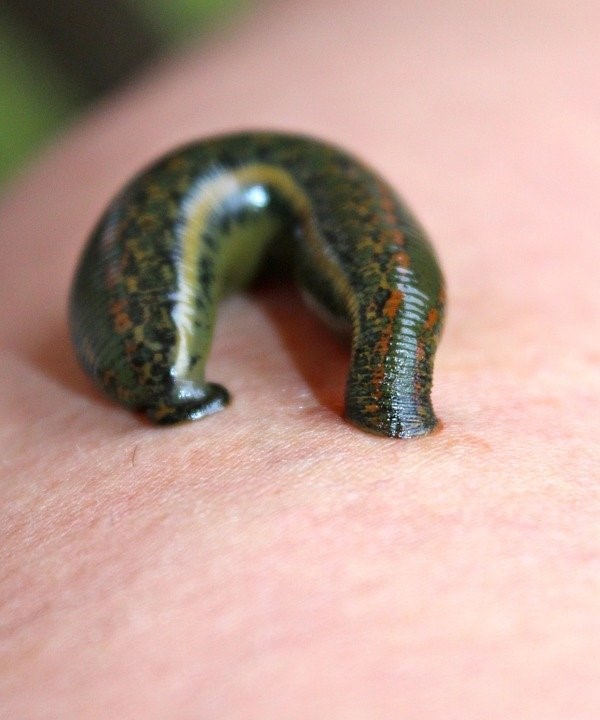 When we go swimming in canals or swamps, one of the animals that we are most afraid of is leeches. Leeches would come to attach ours skin and suck our blood quietly. Once they detach, the sucking wound will continue bleeding much longer to stop and sometimes such wound will last longer to heal. That is why many people hate and fear freshwater leeches.

With afraid of leech, whenever we go swimming in the sea and found large leech-shaped creatures, we afraid to approach as this marine animal would suck our blood like fresh water leech.

Despite the similar shapes and Thai name means sea leech, this creature is not a leech but they are sea cucumbers that is not a blood sucker. Additionally, in taxonomic aspect, sea cucumbers are not at all relatives of freshwater leeches. 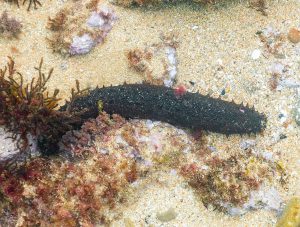 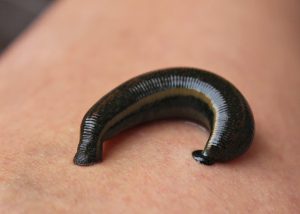 Sea cucumbers are the in the same group as sea stars and sea urchins. 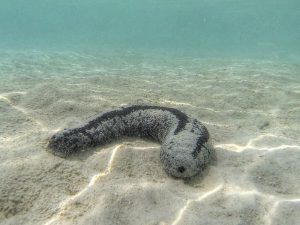 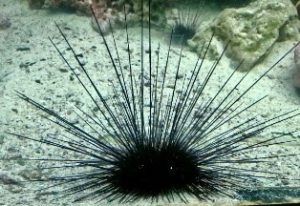 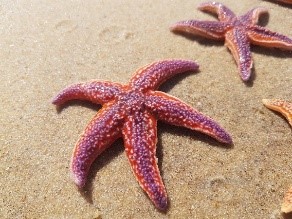 Sea cucumber is a member of the phylum Echinodermata, the term “Echinodermata” derived from the Greece which composed of the terms “echinos” and “derm” The meaning of echinos is thorn and the meaning of derm is skin. So, the collectively translation of Echinodermata is animal with thorny skin. As such, they are in the same group as sea stars, brittle stars, feather stars. Whilst, fresh water blood-sucking leeches belong to phylum Annelida that this phylum include earthworms as well. The term “Annelida” derived from Latin (annullus = little ring). that means a ring or segment. Nevertheless, this name to a segmented worm and the animals in the phylum Annelida having a body made up of segments. 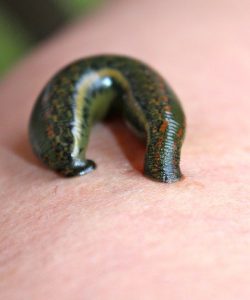 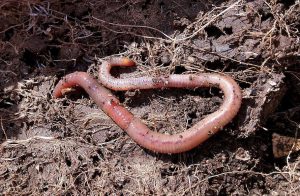 With this information, when we go to the sea we do not have to be afraid of sucking blood by sea cucumbers. Different from leech, sea cucumbers use their tentacles around their mouths to collect sediment. They put sand in mouth towards the gastrointestinal tract, at this tract, there is the digesting of the usable material and afterwards sand and sediments are excreted through its bottom. Different from Thai perception, English word describes it as a cucumber shaped creature as such it is named sea cucumber, which means cucumber of the sea. Based on this different perception, English speakers usually not be afraid of blood sucking by sea cucumbers.